Dental care can often seem like a relatively modern addition to our hygiene and personal maintenance routines, so it may surprise you that people have been using some kind of toothbrush for an estimated 3,000 to 7,000 years. To put that into perspective, the wheel was first invented about 3,500 years ago, making toothbrushes one of man’s first inventions.

In the beginning... There was the miswak? 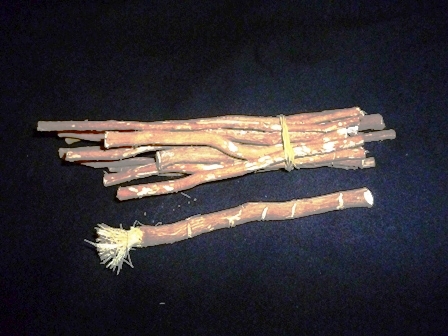 The first version of the toothbrush took the form of a root or small branch of the Salvadora persica tree that would be frayed on one end. This teeth-cleaning apparatus is called a miswak, swak, or a chewing stick, and it is still used in several parts of the world today, including the Arabian Peninsula, parts of Africa, and certain regions of Asia. It has been praised for its effectiveness, with some studies even finding its teeth-cleaning ability to be comparable to that of a traditional toothbrush! 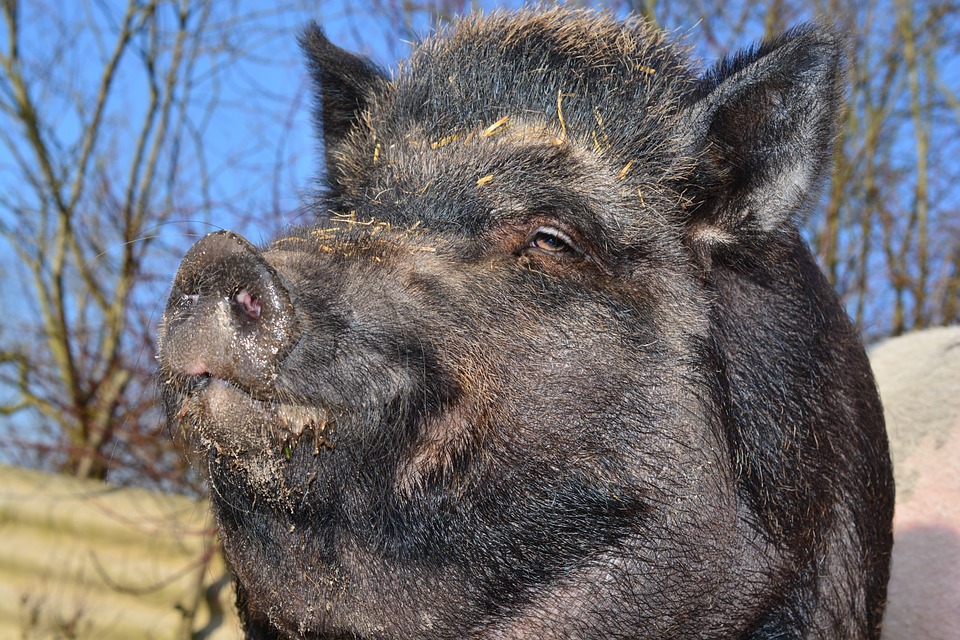 The next type of toothbrush was invented in China in 1498. This was a bristle toothbrush, similar to the ones we use today. The major difference was that instead of having three rows of bristles, this brush had one row of bristles attached to a piece of bamboo or animal bone. These bristles were made of animal hair, usually that of a boar, but sometimes horse hair was used to create softer bristles.

And finally, nylon is born 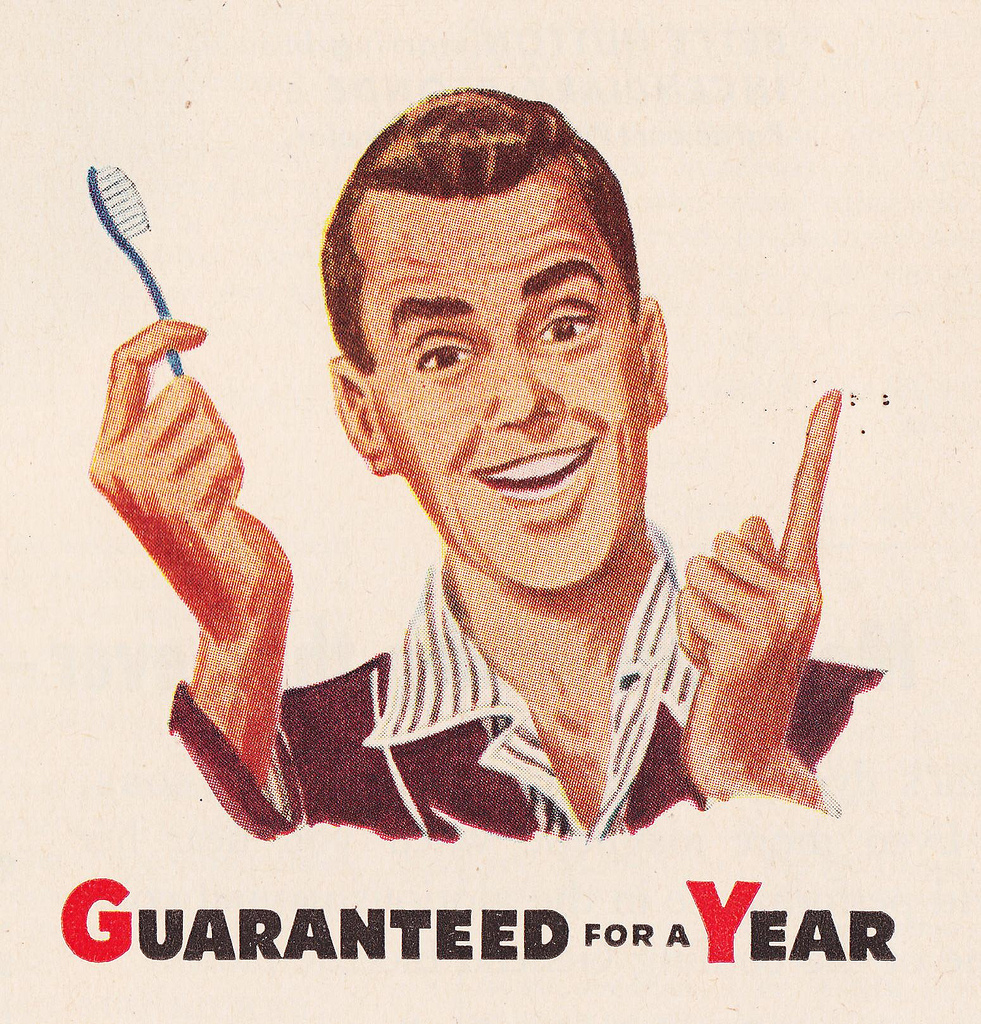 Animal hair toothbrushes were used for hundreds of years, with several different inventive people adapting them over time. In 1844, Dr. Meyer Rhein designed the first toothbrush with three rows of bristles, and in 1938, toothbrushes with nylon bristles were created by Dupont de Nemours. These were advertised as “Doctor West’s Miracle Toothbrush” and closely resembled the manual toothbrushes we still use. 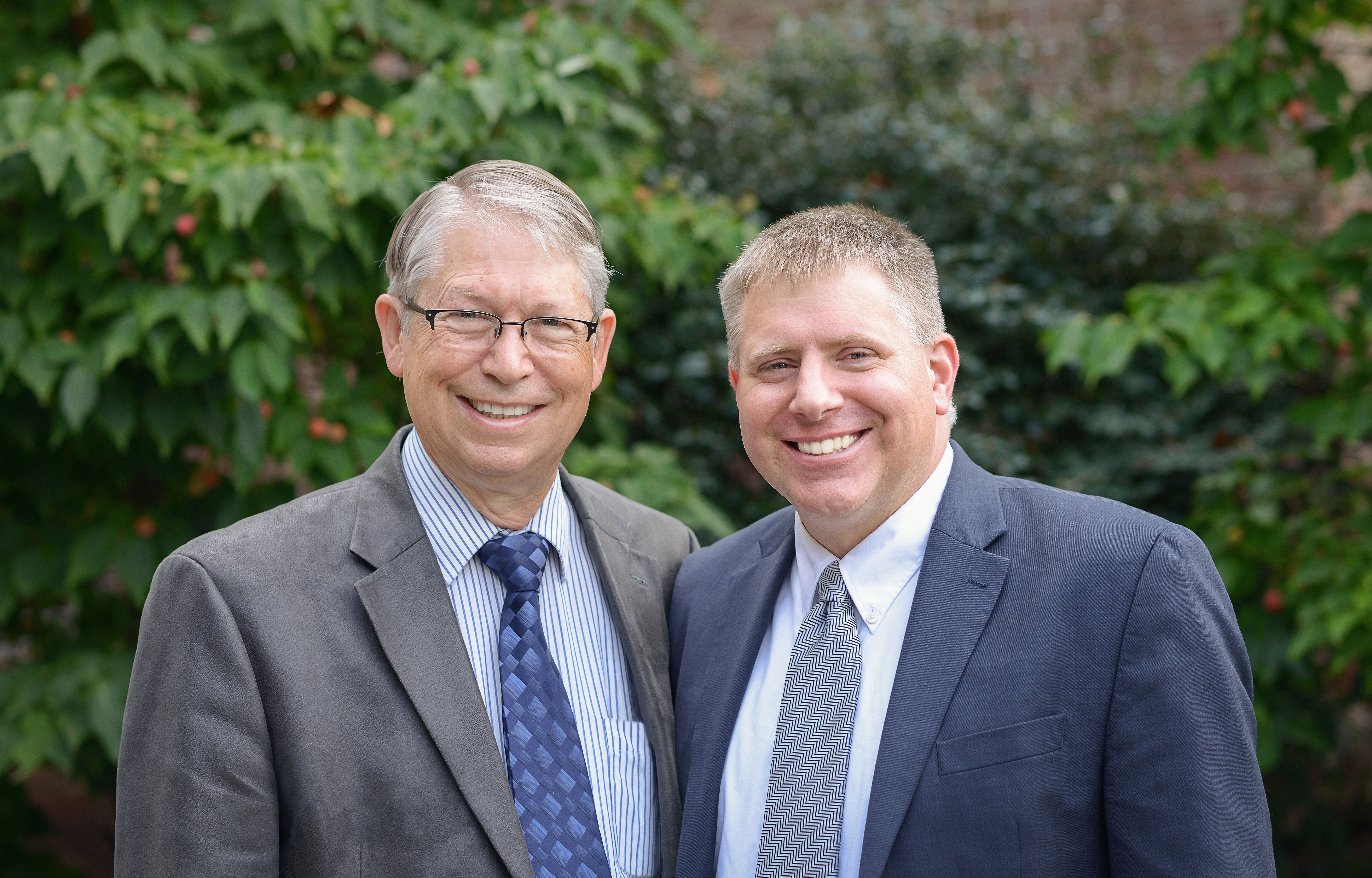