Dr. Dan Whiting was born and raised in the shadows of the Rocky Mountains just south of Salt Lake City, Utah. He developed a love of nature and being outdoors through scouting and other family activities. He particularly likes to mountain bike, hike, and fish whenever he gets a chance. When he was 19, he spent two years in Moscow, Russia, serving a mission for his church. While in Moscow, along with learning the culture and language, he had the great fortune to meet fellow missionary Jenny McIntyre, the daughter of Dr. Joe and Becky McIntyre. Following their missions, they attended Brigham Young University where Dr. Whiting was a political science major. However, his marriage introduced him to the world of dentistry and he decided to pursue that career path.  He attended dental school at Temple University in Philadelphia and graduated in 2009.

Dr. Whiting and his wife have developed a love of remodeling homes.  After 3 house remodels, they have many skills to take their houses to the next level. His family calls them the "Fixer Uppers" Chip and Joanna Gaines.  Dr. Whiting loves to work and he works hard on his projects, and he involves his five children in learning to work.  But there is also time for fun and he loves spending time with his children being outdoors on hikes and bike rides, sitting around a campfire, traveling to new destinations and swimming and playing games together.  Dr. Whiting also coaches FIRST Lego League robotics teams with his wife Jenny in our community, and he serves generously in his church community and beyond.

Dr. Whiting joined Smiles for Life in August of 2010 and has been an active learner in many different aspects of dentistry. He has received advanced training in cosmetics, implants, orthodontics, sleep disorders, and same day Cerec  crowns.  He enjoys meeting and helping his patients and working with them, along with the help of his great team, to create a smile that his patients can enjoy for a lifetime. 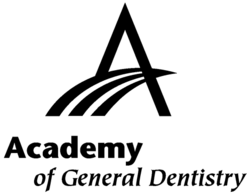 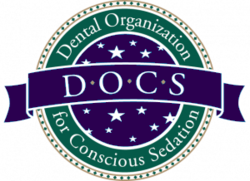